Poker popularity grows, both online and in person 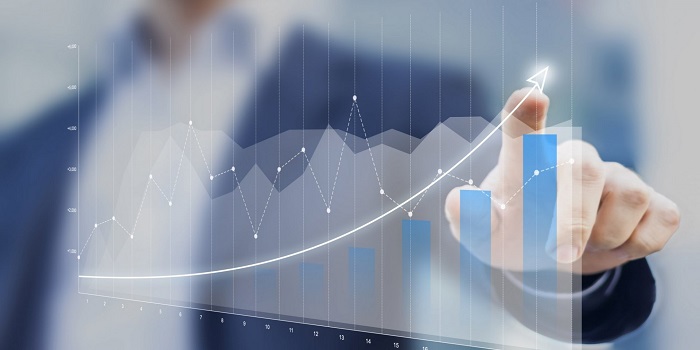 With a 16-month-old son to take care of, Norm Fournier can’t take off for Las Vegas at the drop of an ace. But that doesn’t mean he can’t get into the action.

The Knightdale (N.C.) stay-at-home-dad and Michigan transplant divides his time between taking care of his son and playing online poker.

Online poker has surged in popularity, as more Web sites pop up to capture growing demand. It’s partly fueled by interest in all types of poker, thanks to tournaments shown on cable television, increased marketing by casinos and games such as Texas Hold ’em with multimillion-dollar pots.

Another factor is a role model: former Connecticut accountant Chris Moneymaker, who started playing with a mouse and a monitor. Last year, he went on to win $2.5 million in the World Series of Poker at Binion’s Horseshoe Casino in Las Vegas.

Moneymaker started out on Pokerstars.com and paid less than $100 to enter an online tournament. He quickly shifted to playing live and in-person. The Poker Stars site now hosts 25,000 players a day compared with 300 a few years ago.

And Fournier wants in.

“The big ook was when Chris Moneymaker won the 2003 world series of poker,” Fournier said.

There are now about 140 sites with virtual tables. And they’re always jumping, according to Pokerpulse.com, which monitors the number of people and volume of money that move through more than 100 poker sites.

In May, there was an average of about $98 million in play every day, up from $20 million in May 2003, said Dennis Boyko, the administrator of Pokerpulse.com.

Playing poker for money, in person or online, is illegal in most of the country. But local law enforcers make no bones about their lack of interest in dropping the hammer on friendly card games, virtual or otherwise.

Noelle Talley of the North Carolina Attorney General’s Office said that it would be up to local district attorneys to prosecute online poker players.

In the past, larger games that involved high stakes and criminal activity have been shut down, but having the guys from work over for a round of cards is not on law enforcement radar screens, said Colon Willoughby, North Carolina’s Wake County district attorney.

Federal law enforcers aren’t as generous. According to federal law, the Internet may not be used for gambling. In May, the U.S. Department of Justice seized $3.2 million from Discovery Networks for displaying ads for a foreign online casino.

Most popular poker sites aren’t on U.S. soil, so prosecution is difficult and rare. Transactions involving a single session of online play can reach to several different countries. The operations are usually licensed in a foreign country, with the monetary transactions taking place in a country where that is legal, such as Canada or Costa Rica.

Given federal and state restrictions on gambling in general, the Internet fills a void for poker fans, said Koleman Strumpf, a professor of economics at the University of North Carolina-Chapel Hill.

Fournier, who also likes live games, recently played with a group of Texas Hold ’em enthusiasts who got together through Meetup.com, a Web site that has exploded in popularity as a way to link people with common interests.

At the gathering Fournier attended, the poker online players ribbed each other as they competed. One wife threatened her husband with, “You’re sleeping with Rounder tonight,” referring to the couple’s dog, named after the 1998 movie about shady card players.

But as they leaned on their elbows and tried to read their competitors for hints at their hands, their eyes were all business. A woman who received a midgame call from her daughter was heard to say, “I love you, babe,” she said, grabbing the cards, “but I got to deal.”