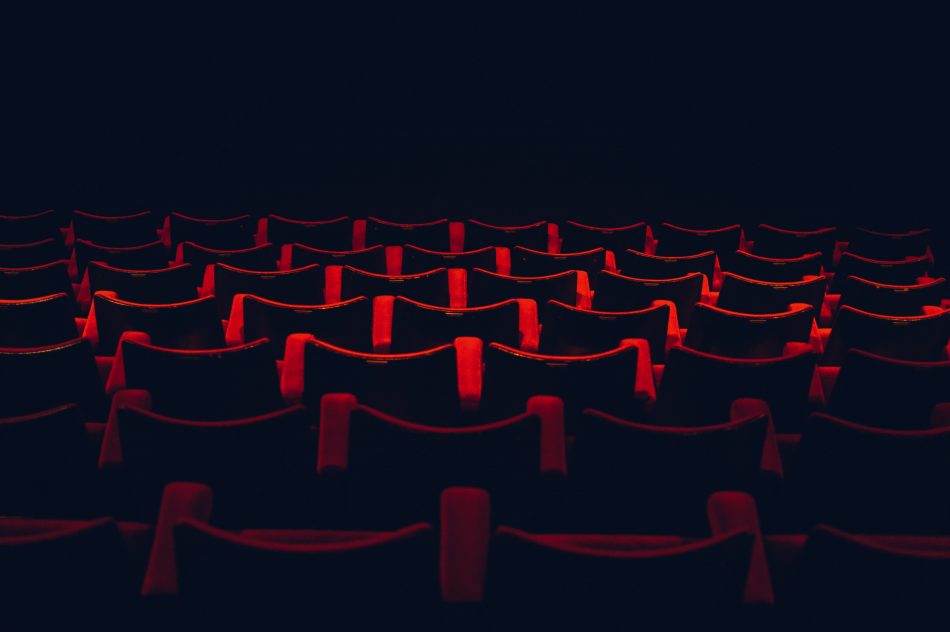 No-one’s reviewed it yet (but it has been screened) which indicates slight concern from studio Warner Bros. If a film’s great, it will get shown and talked about weeks before release. ‘Sucker Punch’ director Zack Snyder is one of Warner’s big committments at the moment. After Christopher Nolan with ‘The Dark Knight Rises’, he’s their next potential star as he’s just about to start shooting the brand-new, absolutely-zero-to-do-with-anything-before-it, ‘Superman: Man of Steel’. Thing is, everything Snyder has done so far has been tainted with the criticism that it’s all style over substance. To be honest, it’s only ’300′ which has had the weak dialogue. ‘Dawn of the Dead’, his debut movie, was a cracking, thrilling remake of the zombie classic that surprised many. ‘Watchmen’ had great dialogue, but that’s down to the original Alan Moore graphic novel source material. ‘Legends of the Guardians’ was a kids movie, so that doesn’t really count. ‘Sucker Punch’ seems to be very much Snyder’s baby. It looks like something he’s made up just so he can have a young blonde fighting a giant samurai warrior, or a bring down a Nazi airship in flames. And if you were a big film director, why wouldn’t you want to shoot that?!

Here’s some clips with the cast enthusiatically talking up the film. If you’ve enjoyed Snyder’s movie so far, then I think it’s safe to say you’re going to enjoy this. The BFI IMAX Waterloo have just released tickets for the April 1st release date, so go here now.