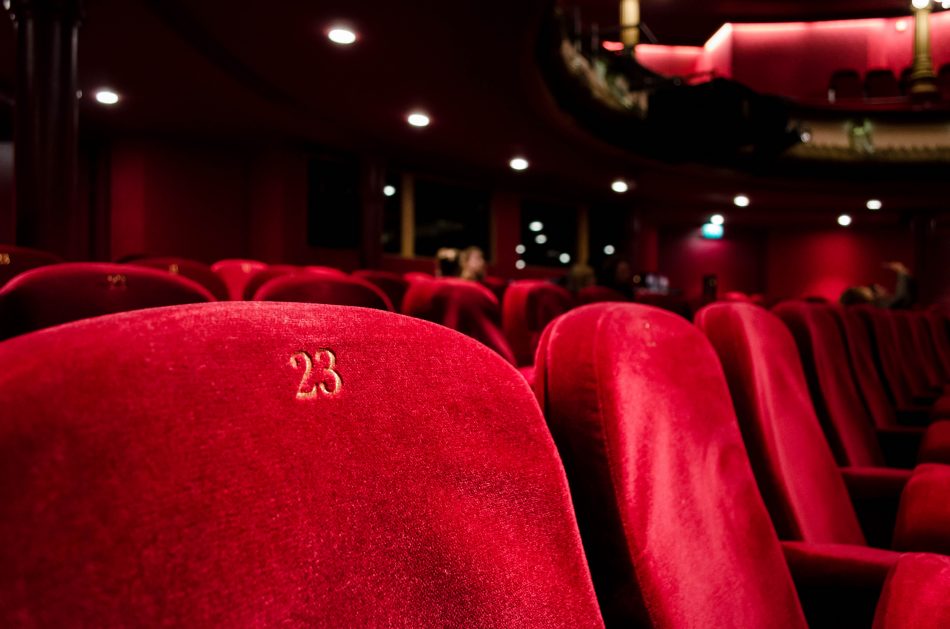 The latest Secret Cinema event promises to be the ‘bravest’ yet. Having already sold out it’s initial run of dates, more tickets are being made available today, Thursday 10th May, at 13.00 hours, 1pm GMT time.

Judging from this teaser video, the next Secret Cinema promises to be something futuristic.

Maybe ‘Alien’? Done that. Perhaps ‘Blade Runner’? Done that. What about ‘Brazil’? Could be, as it’s the only big, modern sci-fi classic the SC team haven’t tackled yet.

Well what about taking the Brave New Ventures tagline at face value, and entertaining the possibility that this Secret Cinema event won’t actually feature a classic movie, but one which hasn’t been released yet. One which is about a Brave New Venture to a distant planet, in search of man’s beginnings. A film which, co-incidentally, opens nationwide in the UK on June 1st, the same date that the new Secret Cinema event begins at a secret London location. Ladies and gentlemen, I suggest that the new Secret Cinema event will be based around Ridley Scott’s HUGELY anticipated return to the ‘Alien’ universe, ‘Prometheus‘. If it isn’t, I’ll eat my space helmet.

I should clarify that I have no evidence to support this, other than the dates aligning, the wordplay suggesting so (a ‘secret expedition’, and company president Mr Uys Van Welevelt sounds very much like an anagram (it isn’t quite) of ‘Alien’ company Weyland-Yutani) and that Ridley Scott personally recorded an introductory message for previous Secret Cinema gig ‘Alien’, so there’s history too. All will be revealed soon, but I’d nab yourself a couple of those tickets today if I was you, as it’s likely to be something pretty special.