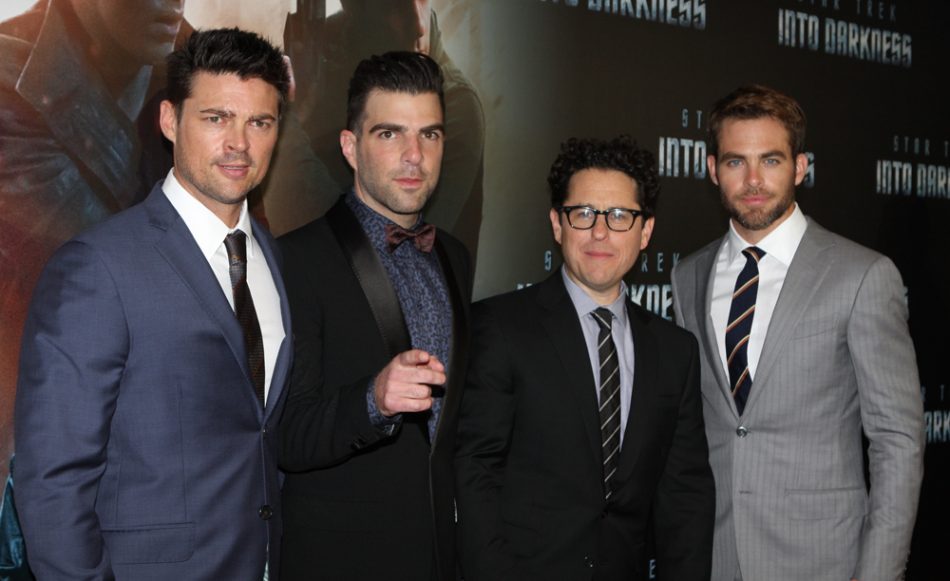 In the UK to promote ‘Rise of the Guardians‘, the inevitable Star Trek question came up. Daring Kim Francis (@K_imbot) asked Chris Pine the question, by way of using the experience of working with co-star Benedict Cumberbatch as the ‘hook’. We were lucky to get a vague revealing of a key scene in the new movie, ‘Star Trek Into Darkness‘, and even though I don’ty think JJ Abrams is going to be too upset, it does tell us that there will be at least one key scene between Captain Kirk and Benedict Cumberbatch’s character (long rumoured to be Khan, though still not confirmed with only six months to go before the movie comes out).

Listen to this and see what you guys think.